It’s no secret that safety policies and procedures are only effective when everyone understands them, critically thinks about them before performing work, and utilizes them properly. What if there were simple techniques that one could implement into their workplace to make people stop and think about safety before they begin their work? Many individuals may believe that safety processes, such as trainings and evaluations, are the most effective ways in getting workers to contemplate safe work practices – but instituting safety awareness campaigns could be that extra step taken to get people analyzing safety at all times, even outside of the workplace.

One may be asking themselves – What constitutes as a safety awareness campaign, and how could it ever be introduced into the workplace? Truth be told, it’s quite simple and takes minimal effort and time! Something as simple as workers coming up with a safety acronym that they will stop and think about before performing hazardous work is a great example of a safety awareness campaign. One example of this could be the acronym ‘SAFE’, which workers could use as a pre-planning tool before performing a hazardous job task:

With an acronym like this, a worker could recite this to him or herself before beginning a hazardous job task, such as operating a forklift. Before that worker were to even get in the forklift, they could think to themselves, am I being ‘SAFE’, and take the correct steps to ensure their safety before proceeding their work. Acronyms are an easy and fun way to get workers continuously thinking about safety, and it’s even more effective if they are involved in the process of creating the acronyms or other awareness campaigns. The overall goal of a safety awareness campaign is to get workers to contemplate safety in situations where they may have become complacent, or just weren’t thinking about safety in the first place.

Another great example of a safety awareness campaign that is utilized at Safety Resources Inc. (SRI) is a campaign called ‘Pass the Puck’. The president of SRI, Kristin VanSoest, created this idea, which has proven to get others thinking about safety inside and outside of their workplace. Here’s how it works:

For the SRI office, there are hockey pucks labeled as ‘Pass the Puck’, but essentially, one could use any object and cultivate their own slogan that may be more relevant to the type of work performed at their company! 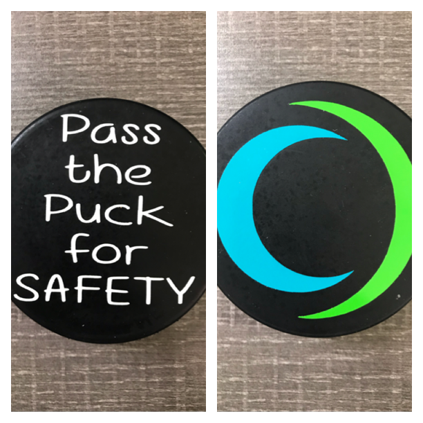 At the beginning of a safety meeting, take this object and pass it throughout the audience, letting a few people share safety related stories that they’ve recognized - whether it occurred at the workplace, was something they noticed outside of their work, or even something they read on the news. These can be good things they’ve noticed, as well as unfortunate safety moments. Essentially, the options are endless!

The objective of this campaign is that workers will open their eyes to safety everywhere that they go, and this will correlate with how they think about safety on the job. This is something that takes all of 10 minutes to conduct but could save a huge amount of time in the long run when workers are aware of safety and consciously THINKING about it while performing their daily job tasks.

There are several other safety awareness campaigns that weren’t mentioned previously, but they are all effective and tasteful ways to get people’s minds on the subject of safety. If one doesn’t believe so, test a campaign out and evaluate the overall safety before the campaign is implemented, and reassess after the campaign has successfully been a part of the workplace for a couple of months. If differences in safety aren’t noticed, it might be that the campaign isn’t a good fit for that workplace, and a new one may need to be implemented.

As Dr. Rob Long once said, “The real enemy of safety is not non-compliance, but non-thinking.” 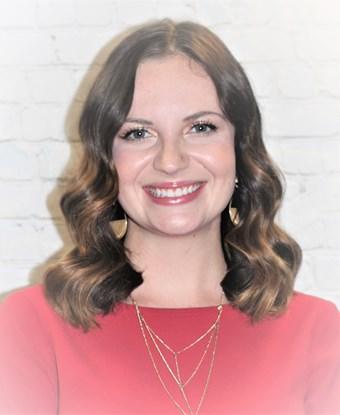